1897 The Variation of Animals and Plants Under Domestication Charles DARWIN 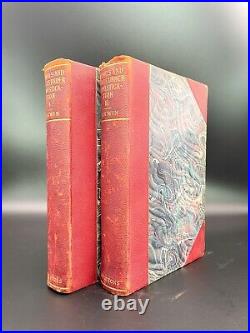 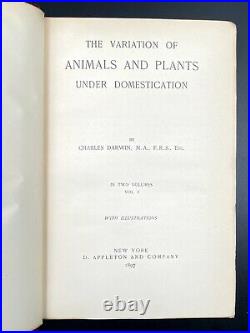 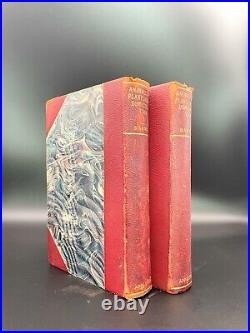 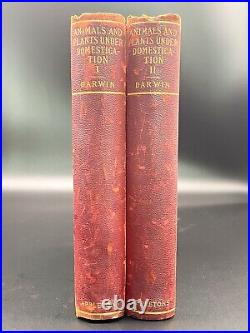 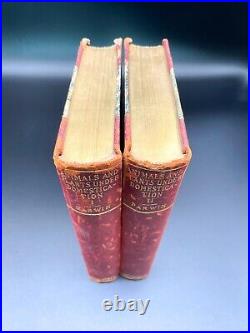 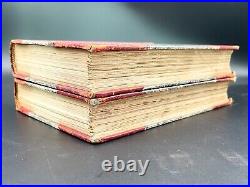 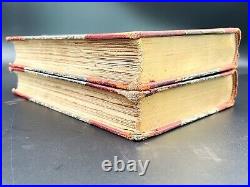 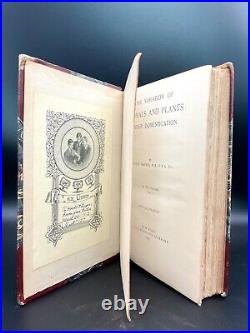 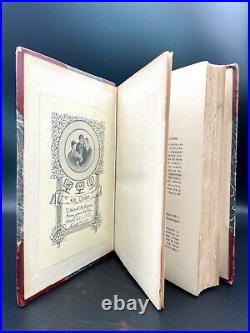 The Variation of Animals and Plants Under Domestication. Octavo, one-quarter bound leather with marbled paper sides and gilt-stamped title to spine. First Edition, 1897 Printing of Charles Darwin's observations and findings concerning the Variation of Animals and Plants Under Domestication. Presenting well-preserved in two complete volumes. Charles Robert Darwin was an English naturalist, geologist and biologist, best known for his contributions to the science of evolution. His proposition that all species of life have descended from common ancestors is now widely accepted and considered a fundamental concept in science. In a joint publication with Alfred Russel Wallace, he introduced his scientific theory that this branching pattern of evolution resulted from a process that he called natural selection, in which the struggle for existence has a similar effect to the artificial selection involved in selective breeding.

Darwin has been described as one of the most influential figures in human history, and he was honored by burial in Westminster Abbey. Bindings tight and about square with Volume I showing a light slant.

Original one-quarter bound leather with marbled paper sides present well, clean and unmarked with only some light rubbing to front and rear causing a bit of loss. Moderate to heavy rubbing to corners with some loss and wear to edges resulting in same, but less. Light wear to creases, heavier to hinges and head and foot of spines with chipping and loss to head with just a bit to foot.

Browning on front endpapers oppositive bookplates with a few light penned numbers. This item is in the category "Books & Magazines\Antiquarian & Collectible". The seller is "labb1279" and is located in this country: US.