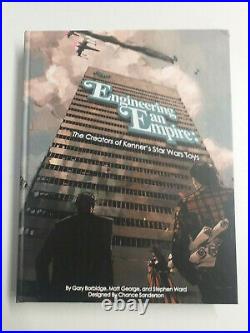 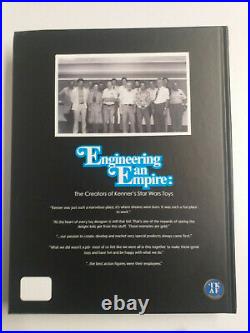 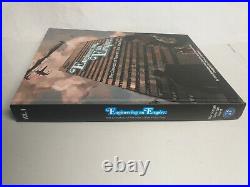 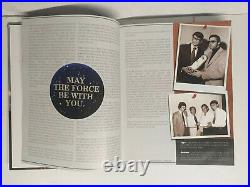 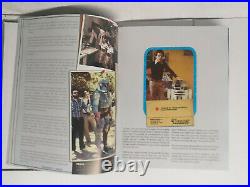 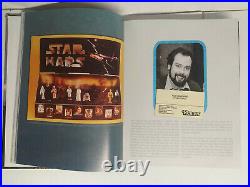 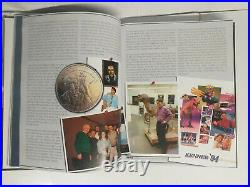 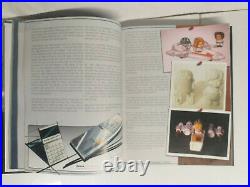 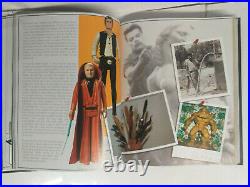 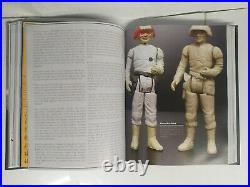 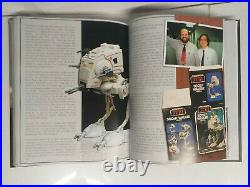 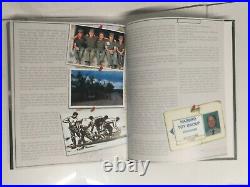 ENGINEERING AN EMPIRE : The Creators of Kenner STAR WARS Toys. By Gary Borbidge, Matt Geroge and Stephen Ward. Engineering An Empire: The Creators of Kenners Star Wars Toys (Volume I) is a book unique among those dedicated to Star Wars toys. Instead of only focusing on the various toys that became a pop culture and collecting phenomenon, Engineering An Empire introduces the reader to many of the people behind the toy line.

Through a series of biographies of various designers, engineers, sculptors, and other staff at Cincinnatis Kenner Products, this book gives names and faces and most importantly, the stories, of the men and women responsible for bringing the most popular toy line of all time to life. Through personal photographs, documents, images of toy prototypes, and their own words, the lives of Kenners employees who developed this toy line come to life on the pages of this scrapbook of the time.

Its over 400 pages contain behind-the-scenes tales of some of the most iconic Star Wars toys in the line as well as multiple never-before-seen photographs that help convey what it was like at Kenner in the late 1970s and early 1980s. And the best part is that the story is told from first hand accounts of the people directly involved. This first volume in the series has over sixty biographies of the men and women who were there during a truly lightning in a bottle moment, when Star Wars action figures took over store shelves and the imaginations of kids all across the world. Written by Gary Borbidge, Matt George, and Stephen Ward.

Hundreds of photographs and illustrations, many of which are previously unpublished. Biographies of various designers, engineers, sculptors, and other staff. The item "Hardcover Book ENGINEERING AN EMPIRE The Creators of Kenner STAR WARS Toys NEW" is in sale since Wednesday, May 12, 2021. This item is in the category "Collectables\Science Fiction Collectables\Star Wars Collectables\Other Star Wars Collectables". The seller is "2nd-skonnon-empire" and is located in London.