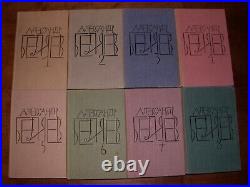 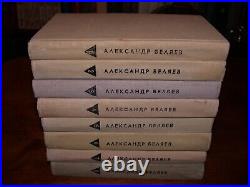 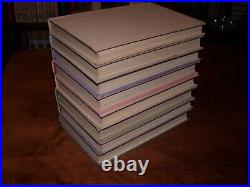 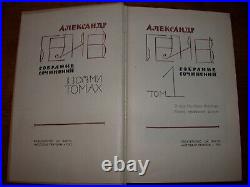 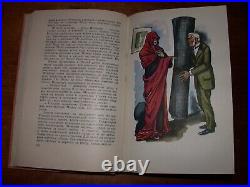 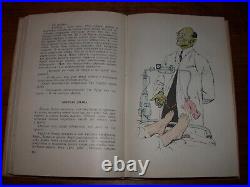 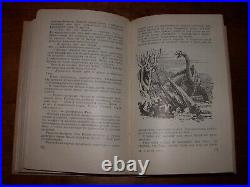 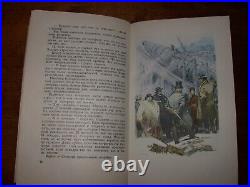 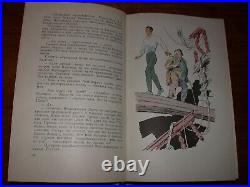 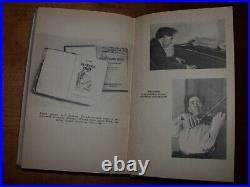 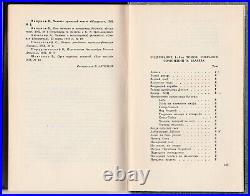 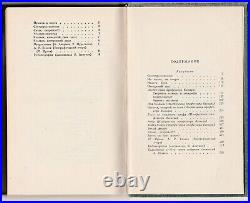 Collected Works in eight volumes. Volume 2 - The Last Man from Atlantis. When the lights go out Volume 3 - Amphibian Man. Volume 4 - Lord of the World.

The man who lost his face. Volume 5 - Leap into Nothing. Volume 6 - KEC Star.

One of the founders of Soviet science fiction literature, the first of the Soviet writers who devoted himself entirely to this genre. Since childhood, I read a lot, was fond of adventure literature. He dreamed of flying: he tried to take off, tying brooms to his hands, jumped from the roof with an umbrella and a homemade parachute made of sheets, made a glider. At the age of 16-18 he invented a stereoscopic projection lamp. Alexander Romanovich Belyaev died of starvation at the age of 58. This item is in the category "Books, Comics & Magazines\Books".

The seller is "gusiks2012" and is located in this country: LV. This item can be shipped worldwide.